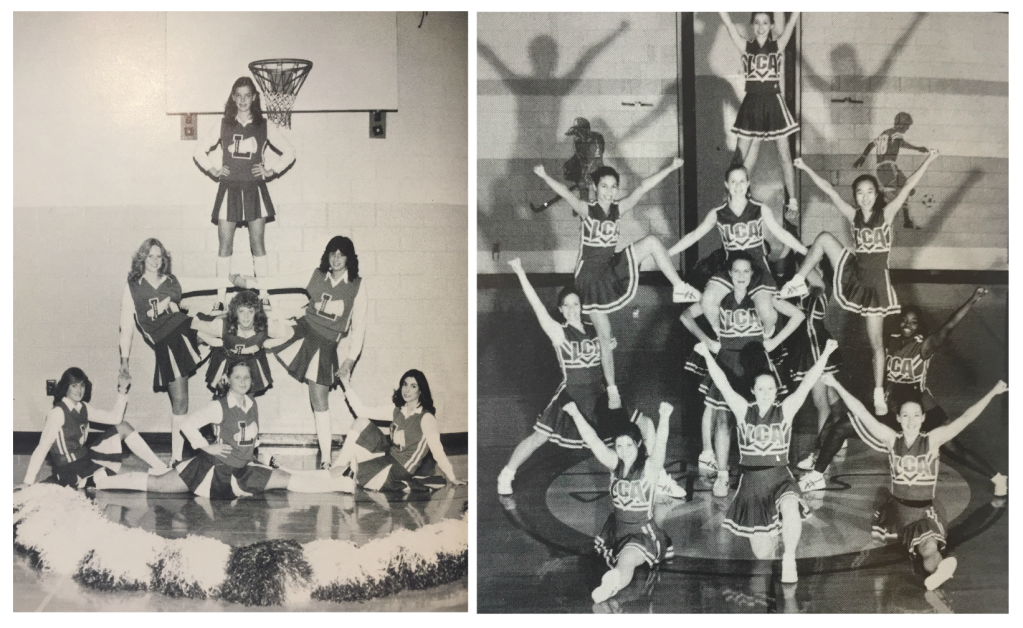 Imagine this: you’re walking down LCA’s halls just like you normally do when you notice the cheer uniforms on the walls for the homecoming retrospective. “That’s funny” you might think because LCA doesn’t cheer. Maybe you were looking through one of our old yearbooks when you saw a team photo for LCA’s lost sport. Maybe you are just finding out we used to have cheerleaders through this article. But LCA must have gotten rid of cheer a long time ago, right? Actually no, the cheer team was retired only after 2009. So the real question is: what happened to the cheer team?

What could have caused LCA to hang up the pom-poms after more than sixty years of cheer? The main reason is that the league we belong to, the Eastern Independent League, does not have cheerleaders. Every other school in the league either doesn’t have or also got rid of their cheer team; LCA was an anomaly, but the academy followed suit with the other league schools and put the cheer team to rest. The other reason was that participation for the sport dropped off in the late 2000s, also contributing to its demise. Yet even as the cheer team lies deceased, there are rumblings to revive the team and bring some cheer back to LCA.

One argument for the team’s return is to pump some pep back into the school. It’s no secret that LCA has a spirit problem. Our home games aren’t exactly full of school spirit; instead, they’re a bit more restrained and toned down. The cheer team was in decline during the mid-to-late 2000s, and Blue Crew pushed most of the school spirit during games. But now, the cheer team is gone and Blue Crew support has dwindled, it is the perfect time to stage a revival. Especially during the winter basketball season, when the cold weather and darker days create a bit more solemn atmosphere, a cheer team would be able to turn up the mood and make our teams something the student body would want to go and support.

A cheerleading team would also allow for another girls’ sport at LCA, specifically the winter season. When LCA had cheer before, the team would cheer for basketball. Now that cheer has disbanded, there is a gap in winter sports options for girls. The only choice is basketball, but not all girls who want to participate in a team want to play basketball. If cheer was brought back, it would reintroduce a traditionally female-dominated sport back into LCA for girls to excel in. The sport could also be another co-ed sport at LCA if they wanted to and bring in male cheerleaders as well as female cheerleaders.

Finally, the erasure of the cheer team is the erasure of important LCA history. The lost team is resigned to live on only in yearbooks and tales from students past. During last year’s Christian High School day, old alumni of the school congregated within our walls to tell stories of their time at LCA. Every alumna who participated in the cheer team told fond tales of cheering for basketball and of how much fun they had. Killing off the cheer team is killing off decades of our own history, but it doesn’t have to stay that way. The return of the cheerleading team is a matter of when the school and the student body can support and sustain the addition of a new sport.

Unfortunately, recreating the cheer team would come with its hurdles. For the LCA sports program, new sports can only be sustainably added in after the current sports have both JV and varsity teams. Most of our sports only have varsity, but cheer actually falls into a unique category as girls basketball has both varsity and junior varsity, meaning both cheer and girls basketball would be sustainable at the same time in theory. The pitfall for cheer is that LCA doesn’t have any room for practices, with basketball and wrestling taking up all the practice spaces in the school. Our new athletic director, Mr. Stevens has stated that he would like to focus on the current sports before adding new ones in. But this doesn’t mean the sport couldn’t make a return in the future, and hopefully, it will. 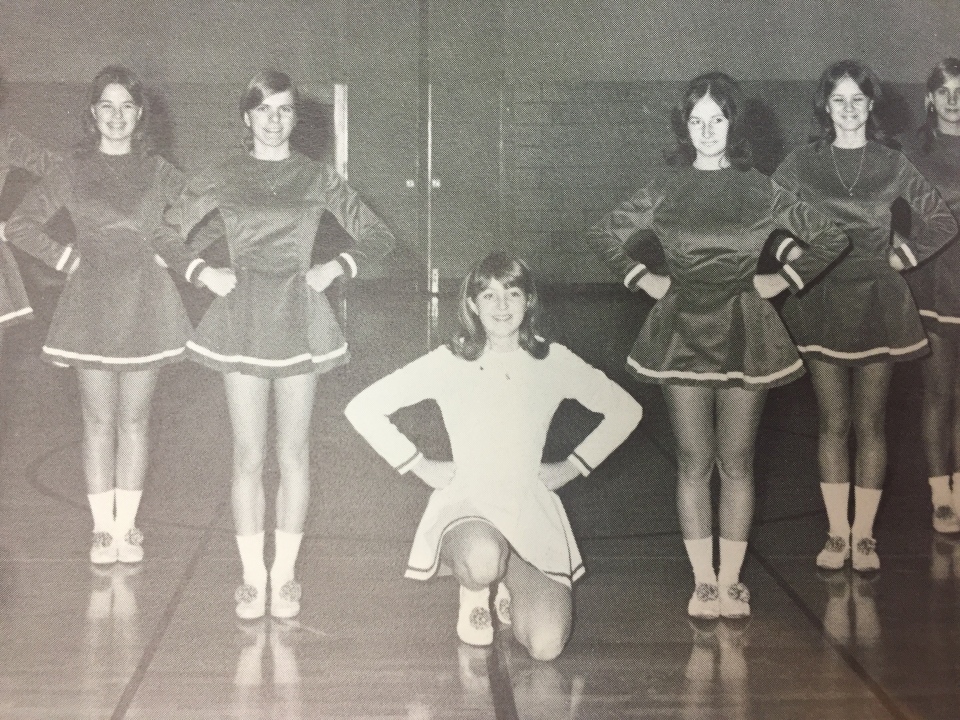