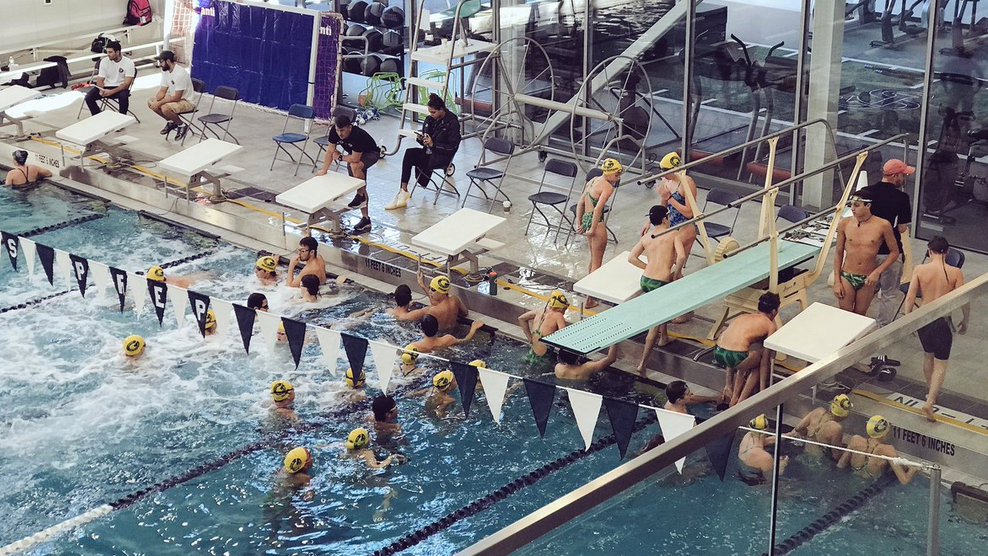 There are serious athletic competitors who compete at an elite level for their sport sprinkled all throughout LCA like hidden gems. One of these athletes is Alexey Kolishchak ‘20, who is a talented swimmer. Alexey’s swimming career remains a mystery to some students, so today we are getting all the answers from Alexey himself.

Alexey has been swimming for twelve years; he currently swims for the Gator Swim Club, a competitive club based in New England. Alexey dedicates thirty hours a week to swimming and is very serious about the sport. When I asked Alexey if he planned on pursuing swimming after high school he said, “definitely,” and he also told me that the Olympic trials are coming up soon, and he may be competing in a few events. Alexey said that he hopes to represent Luxembourg in the next Olympic games.

Alexey told me that he has three primary reasons why he loves swimming and has been doing it for so long. The first reason is that it helps him to “escape his worries and troubles from the outside world.” The second reason is that it simply keeps him fit, and lastly that he’s good at it. All of these reasons have driven Alexey to compete and work at his craft to be excellent. However, with this dedication and commitment comes a need for balance. I asked Alexey what the hardest part of balancing school and swimming is and he said, “Morning and evening practices leave very little time to study and do homework, and weekends are often occupied with meets so I often have to skip school, do things early, or makeup work late.” Alexey has to work very hard to keep up with all of the incredible things he’s doing, something all athletes can respect about one another.

In the end, Alexey is putting countless hours of blood, sweat, and tears into his training and competition, which has made him an excellent competitor. Alexey has won many awards for his talent, including being a top 10 swimmer in New England, winning “New England Outstanding Swimmer,” and he qualified for “All American Scholastic.” So many awesome things to be proud of, Alexey; LCA wishes you the best of luck in the future of your outstanding career!